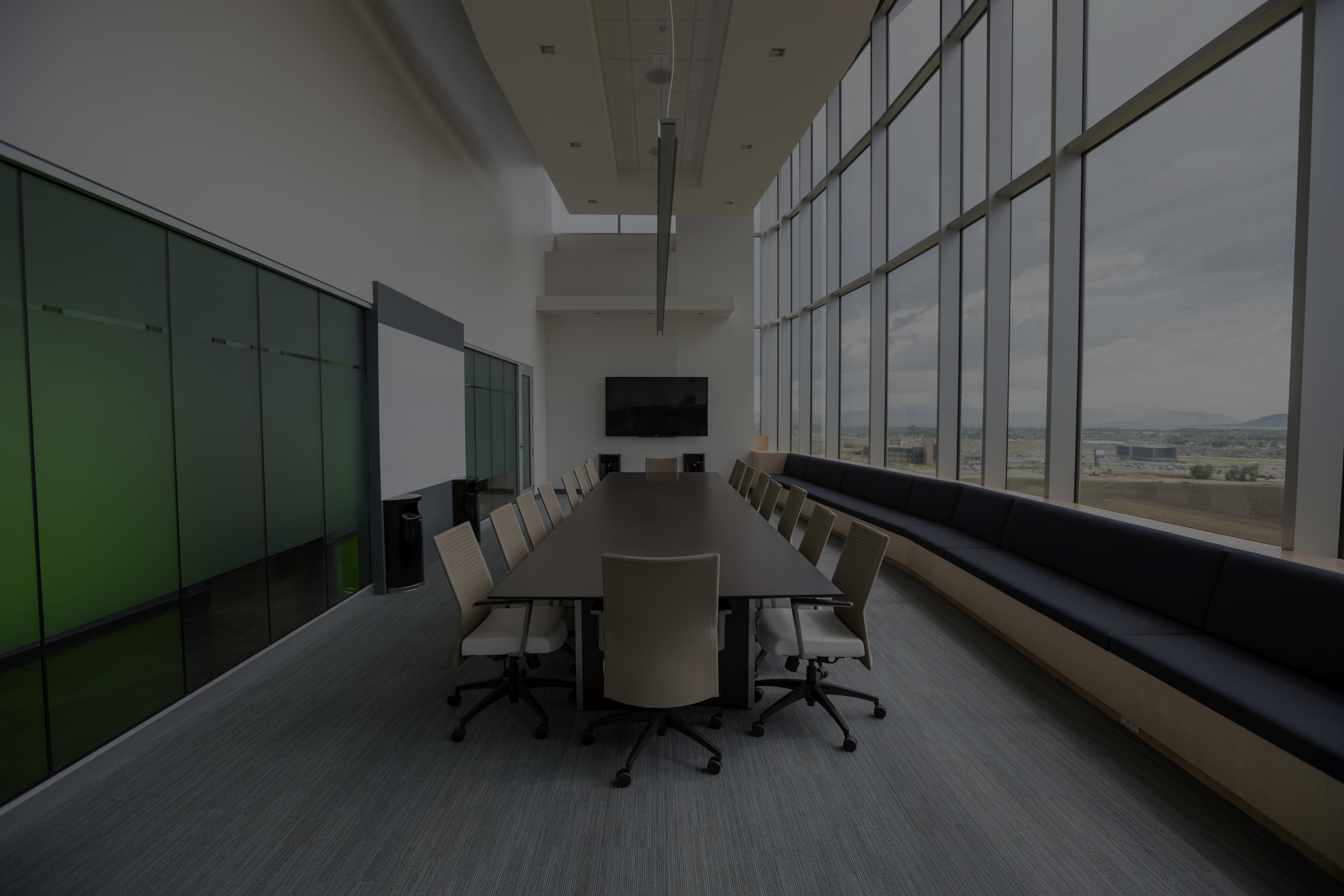 THE QUALIFIED MAJORITY AS A MINORITY SHAREHOLDER PROTECTION MECHANISM

It is usual for companies to have shareholders with different percentages of participation. The minority shareholder is one who, in a company, owns a smaller number of shares compared to one or more shareholders.

In practice, it is usual for a certain number of relevant actions be subject to a qualified majority, these being regularly those that are of great importance for the minority shareholder. Some examples are: (1) the buying and selling of assets; (2) the obtaining of credits or the establishment of liens on assets of the company; (3) calls for additional capital; (4) the dissolution or liquidation of the company; (5) the amendment to the articles of incorporation, among others.

Therefore, it will be the ability of the minority shareholder to negotiate with one or several majority shareholders, which will dictate and determine the constitution of the qualified majority on one, several or all the decisions that must be taken by the shareholders in a company.

At LOVILL, we can provide you with the necessary legal advice in order to protect your interests as a shareholder in a company. We have a team with extensive experience in company and corporate law, with the capacity to advise you on this and any other similar matters.

If you wish to know more about this and other issues related to shareholders and society, please feel free to contact us.